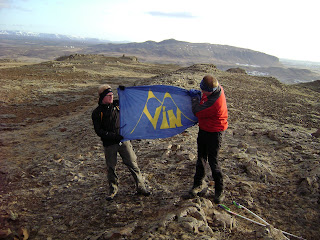 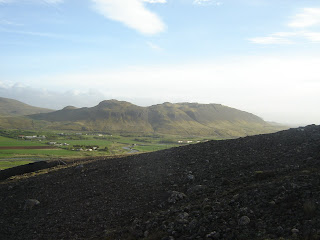 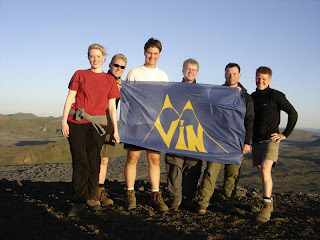 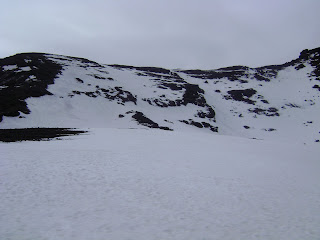 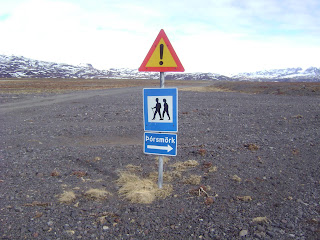 Mountain biker Ryan Leech sets out to ride an incredibly difficult trail in the coastal mountains of British Columbia. With the valley slated for clearcut logging, Trial & Error combines Ryan’s extraordinary riding with his thoughts about the very special location.

In 1999, best friends Alex Lowe and Conrad Anker were overcome by an avalanche while climbing in the Tibetan Himalaya. Alex died and Conrad survived and suffered terribly from survivor’s guilt. In comforting one another after the tragedy, Conrad and Alex’s widow Jennifer unexpectedly found love. Now they must see if their love can survive and if Alex’s three boys can accept Conrad as a new father. To honour Alex’s name, Conrad and Jennifer try to find meaning beyond tragedy by supporting a mountaineering safety school for Sherpas.

The tale of a badger who just wants the world to let him sleep.

This film follows Will Gadd and his climbing partners as they put up a new route on “the Yam”, as the massive rock wall in the foothills of the Rocky Mountains is affectionately called. In Will’s words, it is a “sporty sport route”: eight pitches following the big roofs and vastly overhanging sections of the wall that have not been climbed before.

In-Flux is about the true meaning of paddling: the perpetual need to go and travel the globe with your kayak in search of the magic something you can find only on the river. Shot in Italy, Canada, Norway, and the Reunion islands, the film combines adrenaline-driven action and remarkable natural wonders.

A climber attempts an icy route and faces his inner demon in this animated short.

Crossing the Himalaya follows a family of Buddhist yak herders on a breathtaking journey across the roof of the world. After wintering high on the Nepalese-Tibetan border, the Dolpo-pa load their yaks with salt and set off over some of the highest mountain passes in the world. After a grueling three-month journey across breathtaking but treacherous terrain, they reach the lowland valleys of southern Nepal. Here they have just a few short weeks to sell their salt and load their beasts with grain before setting off once again for the high peaks of the Himalaya. 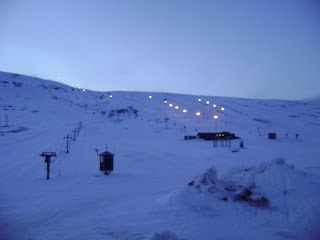 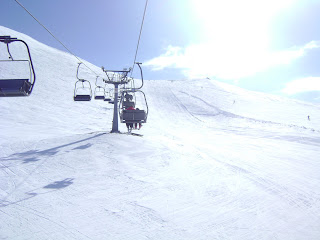